Geoff Roark was born in West Virginia, but got to Tyler as quickly as he could—where he graduated high school and college, and married a Tyler native. He has three children, and the whole family roots passionately for the Texas Rangers and the Pittsburgh Steelers (sorry, Cowboys fans). He is a musician, loves the outdoors, and is fascinated by history and politics. 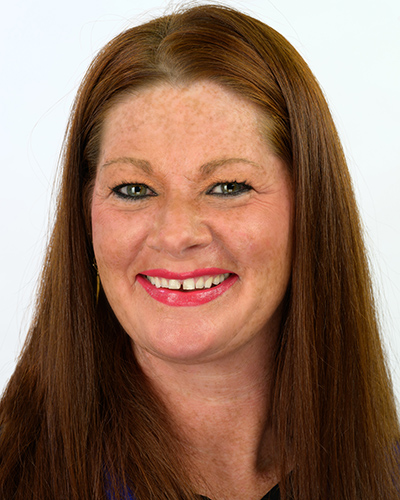 Melissa Kiser is a Kansas native and avid KU Jayhawks and KC Chiefs fans, not to mention the World Champion Royals. Melissa moved to Whitehouse at the age of 6 and is a graduate of Whitehouse High School, Class of '94! While taking a broadcasting class at TJC, a personality from KTBB was invited to lecture and Melissa was offered an internship with the station. She was hired a short time later and management can't seem to make her leave.

Melissa married her longtime sweetheart in 2010. She enjoys live and recorded music. In her spare time, when not napping, you can find Melissa negotiating her way through Tyler traffic, hanging out with family and friends and occasional travel. She has a multitude of pictures to support all of the above.

Catch Melissa weekdays beginning at 6am during the KTBB Morning News. 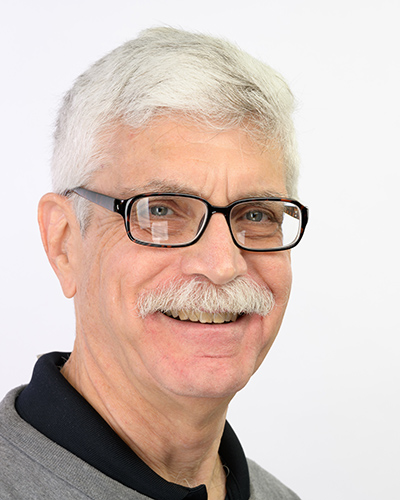 John Sims is a native of Philadelphia and a veteran of over 45 years in radio, including over 43 in East Texas. John, a graduate of Temple University, is very active in local causes. He is a past president of Leadership Tyler and the Smith County Community Partnership Council (a citizen group that works with the state parole division). He's also the Chairman Emeritus for the Tyler Together Race Relations Forum.

Other organizations with which he is active include the League of Women Voters, the March of Dimes, the Tyler Church and Community Network, and East Texas Wheelers and Walkers (a fellowship and advocacy group for people with spinal cord injuries). 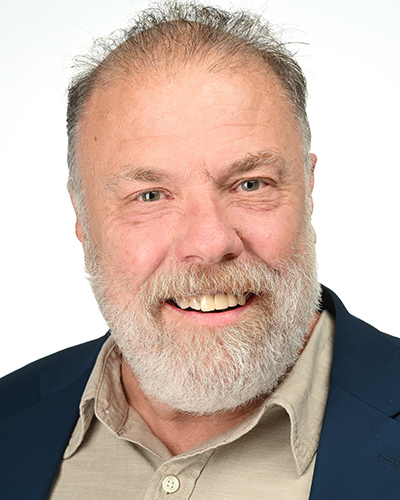 Chuck began his radio career in his native Minnesota. Then stints in Milwaukee and West Virgina before deciding East Texas was his forever home in 1990. He and his wife, Roseanna, have 2 kids, 6 grandkids and a spoiled 4 year rescue dog named Prince. Chuck loves all things radio and considers himself to be the luckiest man around to be able to work in broadcasting, well that and of course for being married to Roseanna! 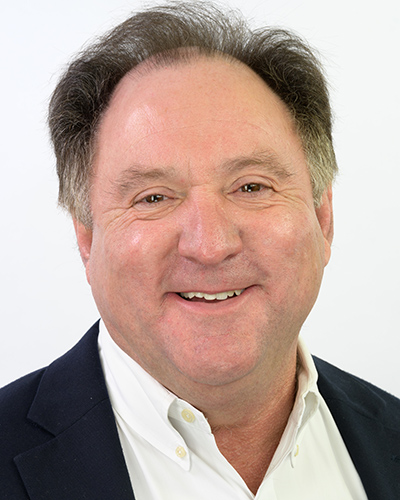 Bill Coates is a Tyler native and a graduate of the University of Texas at Austin. He got his start in radio in Austin, moving on to WBAP in Dallas in the early eighties. Bill has been broadcasting college and professional sports since 1981, working with the Southwest Conference Radio Network as the radio voice of the TCU Horned Frogs, and the TV voice of the SMU Mustangs, radio play-by-play for the Dallas Mavericks and other national radio broadcast networks. Bill has broadcast three bowl games, two Texas high school football championship games and the Western Athletic Conference Championship game for CBS Radio. Locally, he has been the play-by-play voice of Tyler Junior College, UT Tyler Basketball, and both Tyler Legacy and Tyler High football.

Bill is a six-time winner of the Associated Press award for Best Sportscast in Texas, three time winner of Best Sports Play by Play in Texas and the 1988 Dallas Press Club "Katie" award winner for best sportscast.

Bill is actively involved in the South Tyler Rotary Club where he served as President for 2005-2006.

Bill and his wife Diana have three children, Pearson, Lani, and Braden. 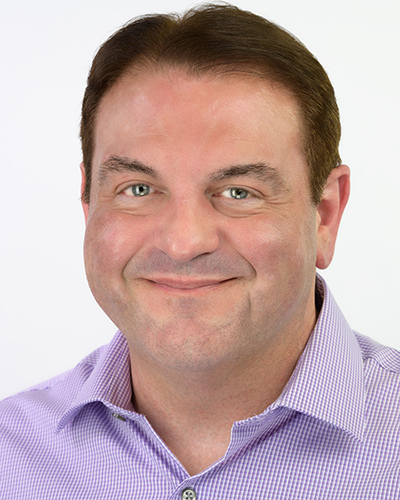 Paul Berry was born in Irving, Texas and grew up in Athens – where he first set foot in a radio station. He was hooked. After coming to KTYL in Tyler in 1989 as an evening on-air personality, he joined Gleiser Communications as an air personality at KDOK in 1995. He eventually became KDOK’s program director. When KDOK switched call letters and formats, he moved “down the hall” to KTBB where he worked until the very hour of his passing.

Away from the station, Paul enjoyed cooking, collecting music (he was a huge KISS fan), standup comedy, live theater and live music. Paul died suddenly August 31, 2021 of an apparent heart attack in the hallway of KTBB’s offices and studios.